A set of pictures have been accompanying Argentine giants Racing Club’s photo parade following their tense title victory this week, as the daughters of the club president proved to be a distraction from the celebrations with a set of sexy selfies.

The club won their first title in 13 years when they bested Godoy Cruz by a goal to nil in the league’s final game on Sunday.

And amidst all the madness at the final whistle, Mercedes and Barbara, daughters of club president Victor Bianco, snuck onto the pitch and got down for a few pictures.

They uploaded the pictures to social media outlets and so far they have proved to be more of a hit than the players celebrating. 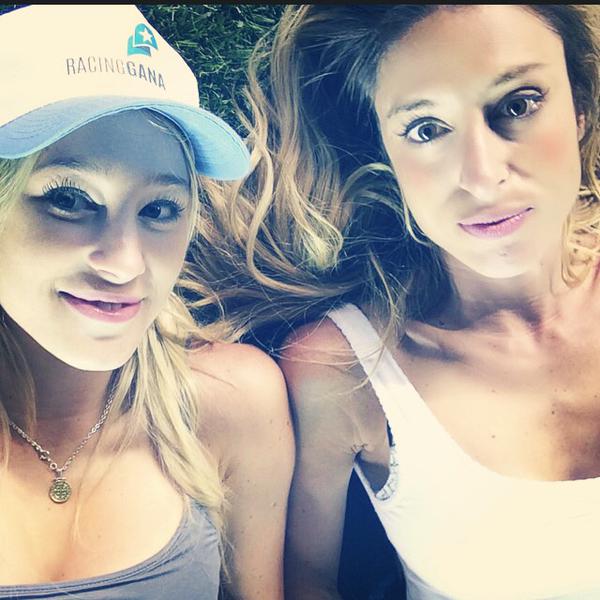 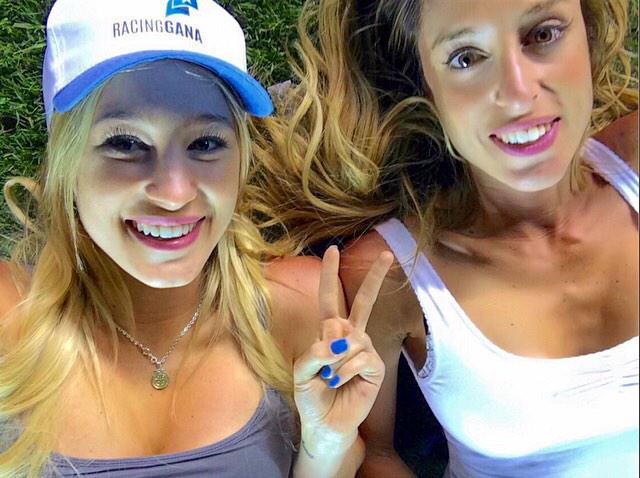 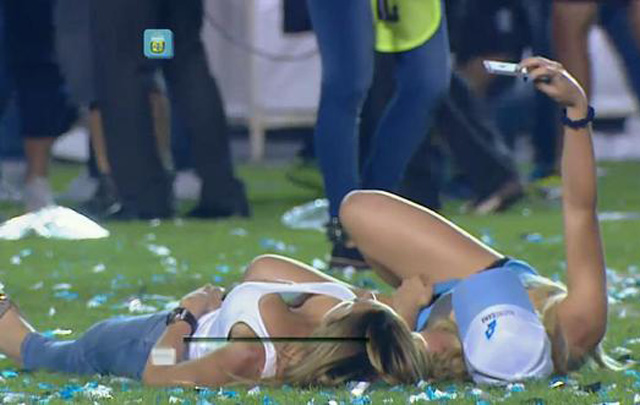