Manchester United are looking across Europe in a bid to strengthen the level of quality in the club’s Carrington academy, report the Mail, with teenage Belgian brothers Indy and Seppe Boonen potentially becoming some of the first youngsters to be recruited to the club since manager Louis van Gaal took over following the conclusion of the World Cup.

Indy Boonen is a highly rated 15 year old left back who is currently training with United’s youth teams in the hope of earning a professional contract when he turns 16, having left Belgian side Genk to pursue his dream of joining United through trials with the Red Devils.

They were impressed enough to keep Boonen on for a long period – and the 15 year-old could now be joined by his younger brother, with the report suggesting that 13 year old Seppe, a promising goalkeeper, could also be linking up with the Red Devils’ academy in the near future.

The opening of rivals Manchester City’s £200 million training complex, including a state of the art youth academy, could’ve promoted this desire for United to invest in youth, with former Reds midfielder Paul Scholes previously having suggested that the Etihad Campus would allow City to attract better young talent than their rivals. 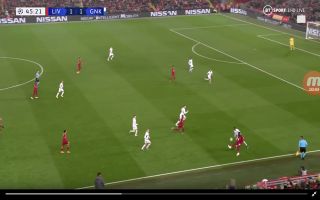 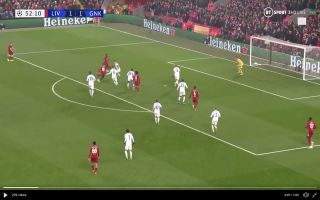 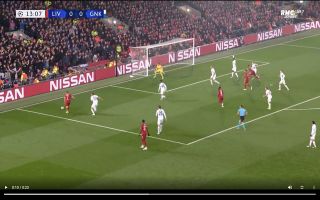 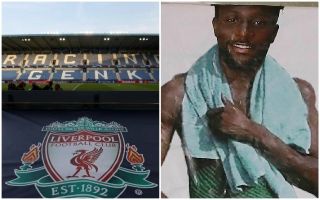