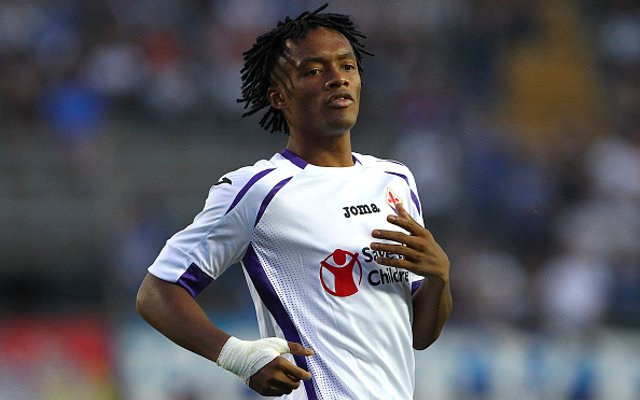 Striker Emmanuel Adebayor, 30, has returned to Tottenham after compassionate leave but is expected to be farmed out on loan in the January transfer window – (Daily Mirror)

Atletico Madrid want to re-sign Chelsea striker Fernando Torres, 30, on loan at AC Milan, but only if he comes for free – (Daily Mail)

Real Madrid may have to pay another 3m euros if they want to sign Brazilian midfielder Lucas Silva, with his club Cruzeiro demanding 15m euros for the 21-year-old – (Marca)