Southampton also need to look out for a potential upset…

The League Cup quarter finals take place on Tuesday and Wednesday night, and there are clear favourites in the majority of the ties. However, there are possible upsets amongst the games.

Chelsea, Liverpool, and Southampton all face opponents that are not as easy as they look on paper… 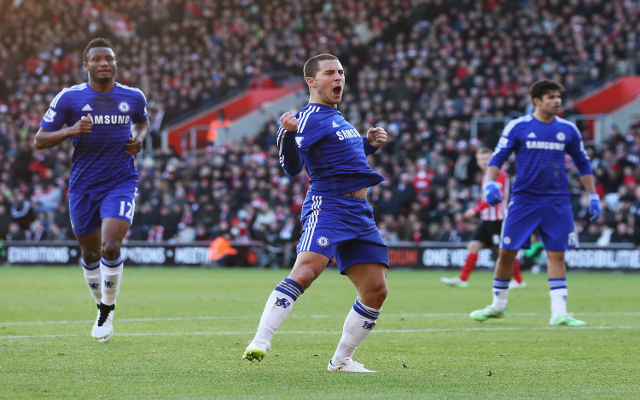 The Blues in theory should breeze through their match with Steve McLaren’s side. The Rams are currently in third place in the Championship, and are one of the best teams in the division. They definitely have the ability in their ranks to cause some problems for the Stamford Bridge, with young players such as Will Hughes looking to impress. If Chelsea play as poorly as they did against Shrewsbury in the last round then they could well be punished for it.