Liverpool have a fantastic youth system, and although the first-team may be underperforming somewhat this campaign, things are still looking bright for the future.

Raheem Sterling has shot to notoriety over the last two seasons, and there are a number of fantastic young talents in the academy who would love to replicate his success.

Here are six Liverpool academy players that you should definitely look out for courtesy of Empire of the Kop: 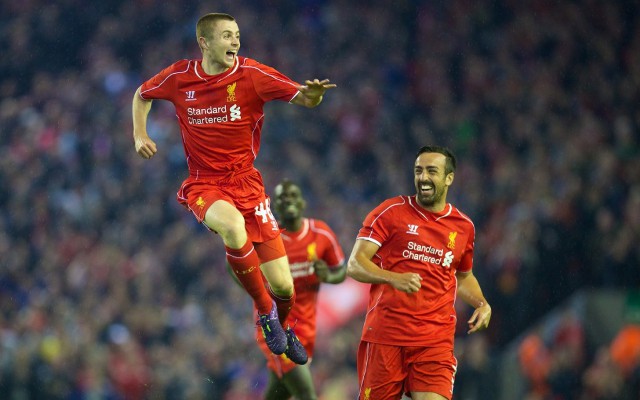 His sleight build has prompted questions over whether he will ever be able to compete in the Premier League, but technically Rossiter is fantastic.

Still just 17-year-old, he has plenty of time to hone his skills and grow into a complete footballer.

The club clearly have faith in him, as they handed him a first team debut in the League cup earlier this season.