Six players from Derby County and AFC Bournemouth that could scare their illustrious opponents.

Premier League giants Chelsea and Liverpool both face tough assignments away from home in the League Cup quarter finals this week, with the top flight sides set for trips to Championship high flyers Derby County and AFC Bournemouth respectively.

Both Championship clubs are battling for a place in the Premier League next season and in fine form, meaning that there will be plenty of players on show with the capability of hurting their illustrious opposition. We’ve picked out six of the most impressive: 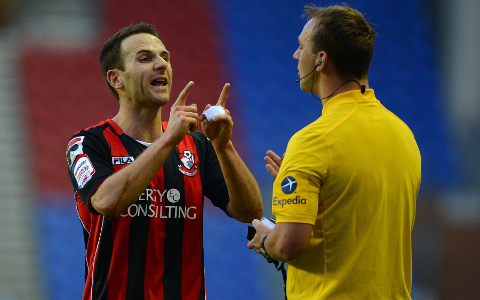 Tricky winger Marc Pugh has taken his time and a winding career trajectory to make it to the brink of the Premier League, but the former Bury and Shrewsbury Town man is a crucial player for Bournemouth. He has fantastic close control, can go past a player and also chips in with his fair share of goals.