While the former Sunderland man has struggled to impress this season, Jones has done little in a Liverpool shirt to prove he is any more capable of impressing between the Anfield sticks.

However, the duo are only just among the ten worst first-choice goalkeepers in Premier League history, as this list proves: 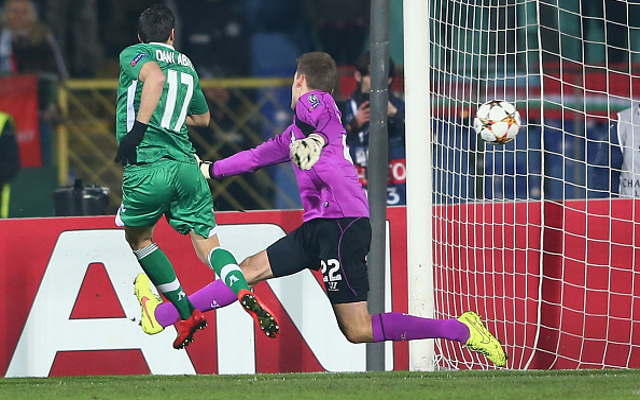 Mignolet has in reality been dealt with harshly to say the least. He was dropped after keeping two clean sheets in four games, and replaced by a man with very little Premier League experience. It will be interesting to see what Rodgers does in January.