Juan Cuadrado has grown frustrated with life at Fiorentina and could force a move to Manchester United in January. The Columbian winger was a target for a number of European giants during the summer, but decided to stay put.

Reports in the Daily Star, which recently topped the BBC Sport gossip column, claim that the 26-year-old is said to be fed-up with the amount of playing time he’s been afforded this season and wants a chance of scenery.

In recent years, Serie A has developed something of a reputation for allowing its best players to move on, a trend which has coincided with the decline of two of the league’s biggest club sides – AC and Inter Milan.

Here are ten exceptional talents from the league that could still cut it in the Premier League, if afforded the opportunity: 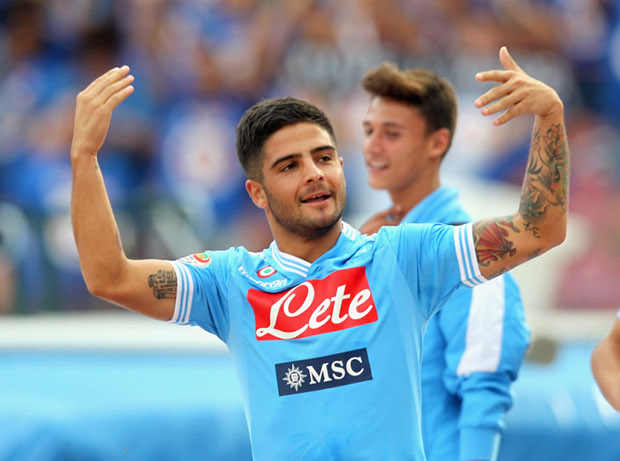 Exciting 23-year-old winger who has recently starred during loan spells with Foggia and Pescara. Linked to Chelsea by the Italian media.