We take a look at some of the most intense and fiercely contested grudge matches on the planet. 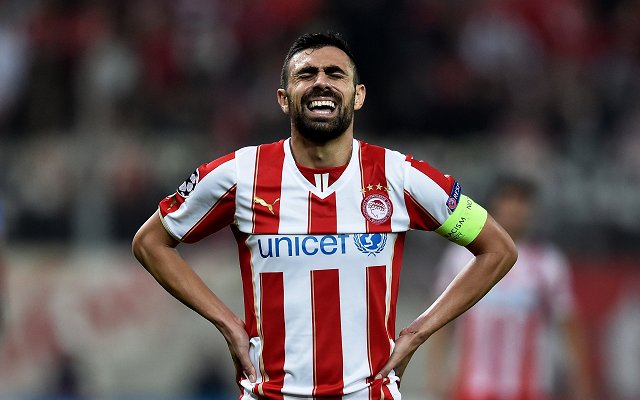 The Athens derby is certainly one of the fiercest in European football, although the edge, for a wider audience at least, has been taken off slightly in recent years due to the dominance that Olympiakos have had over their rivals and Greek football in general.