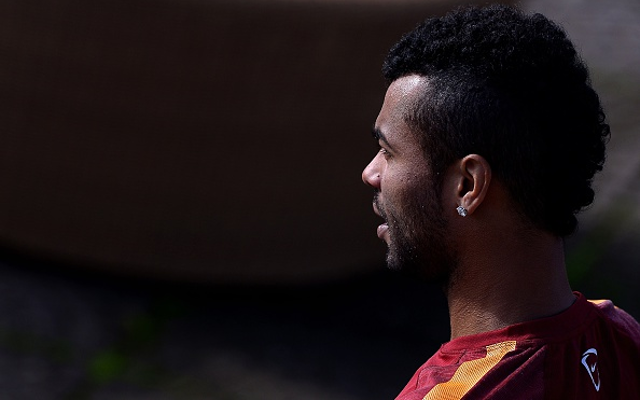 The agent of AS Roma left-back Ashley Cole has slammed whomever has leaked information about the player wanting an exit from the Stadio Olimpico this January, the Daily Express reports.

It has recently emerged as a possibility that the 33-year-old former England international could make the loan move to Crystal Palace in the winter transfer window, having fallen out of favour in the Roma starting lineup in recent times.

However, Cole’s agent David Manasseh has been quick to rule this out, saying that his client is happy with life in Italy after his summer move to the club from Chelsea.

Cole had previously spent his entire career in English football with Arsenal as well as the Blues, and while he also enjoyed a loan spell with Palace in his days as a youngster, he is in no hurry to return to his home country.

Manasseh responded angrily to this speculation, saying: “Ashley is loving life in Italy and in Rome.

“He has never been happier. Whoever has given this information out is a disgrace because all it does is give fans of a football club false hope.

“Ashley is concentrating on trying to win trophies in Italy and, in particular, Serie A this season. Nothing else.”