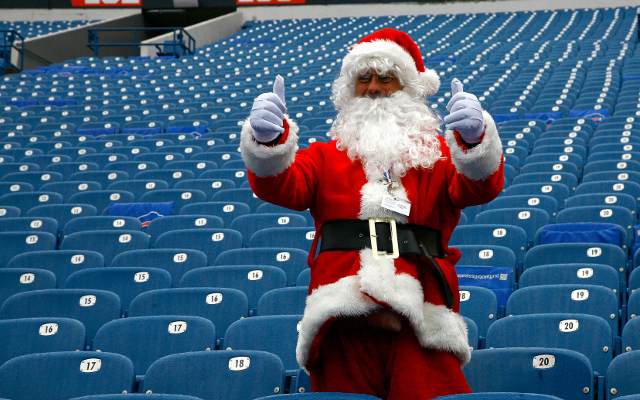 There are some winners and some real stinkers in here.

With Christmas just a week away it seemed the perfect time to pick out the best of the #FestiveFootballers on Twitter.