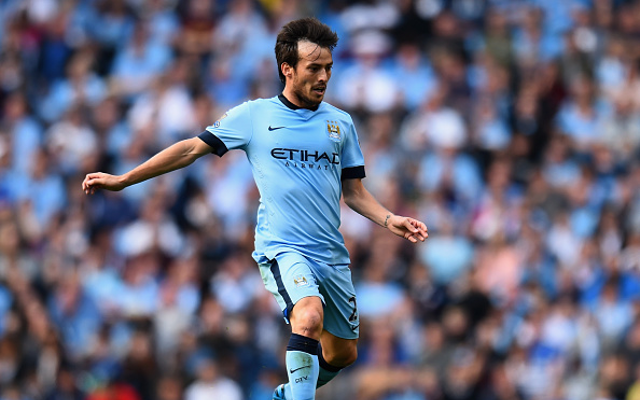 Many of his fellow Spaniards from the national team make it into the side, though he has also made the surprise choice to leave out influential midfield duo Xavi and Andres Iniesta.

Read on to see who made Silva’s best XI…

Spain’s number one goalkeeper for over a decade now, Iker Casillas has won the World Cup and two European Championships with Silva.

One of the best right-backs of all time, Brazilian legend Cafu makes it into the side in this position.

Another Brazil legend, Roberto Carlos lines up on the opposite flank, making it in at left-back.