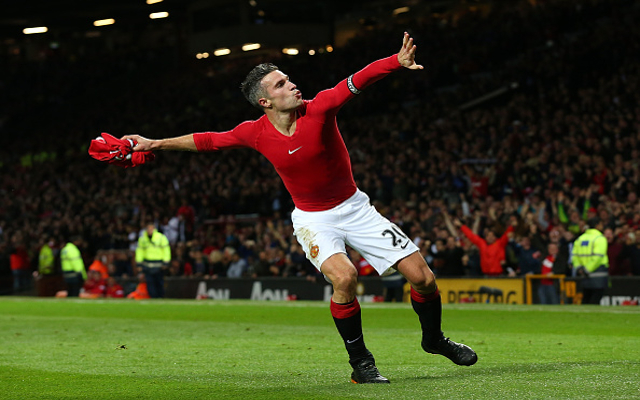 See who the Dutchman has gone for below, as named on the club’s website.

The goalkeeper has been in brilliant form for the Red Devils once again this season and rightly takes his place between the sticks.

Dictating play from the centre of midfield is this veteran Englishman, with Carrick actually being deployed in defence by manager Louis van Gaal this term. 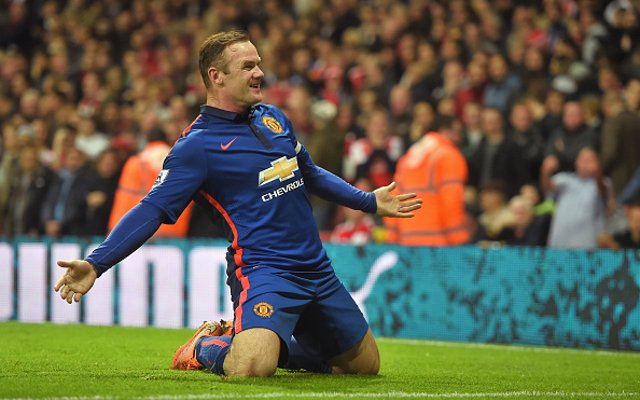 Linking up defence and attack – much like he does for United – is the captain and one of the most consistent players the club have had over the past decade. 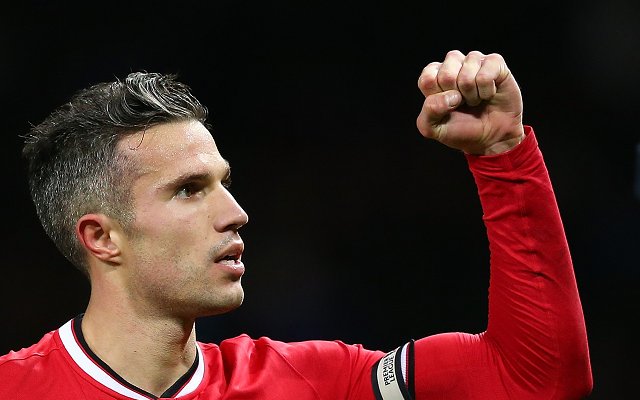 As it’s his team there was always a chance van Persie would include himself, although his talent probably justifies a spot anyway.

Completing a very attacking lineup is a loan signing from AS Monaco who has not really hit his stride at the Theatre of Dreams yet.