Reports in the Daily Express claim that Real Madrid are prepared to break the goalkeeping transfer record to sign the 24-year-old Spaniard, for a fee eclipsing the £33m Juventus paid for Gianluigi Buffon in 2001.

De Gea would subsequently fly to the top of the following list, which shows the top ten most expensive keepers of all time: 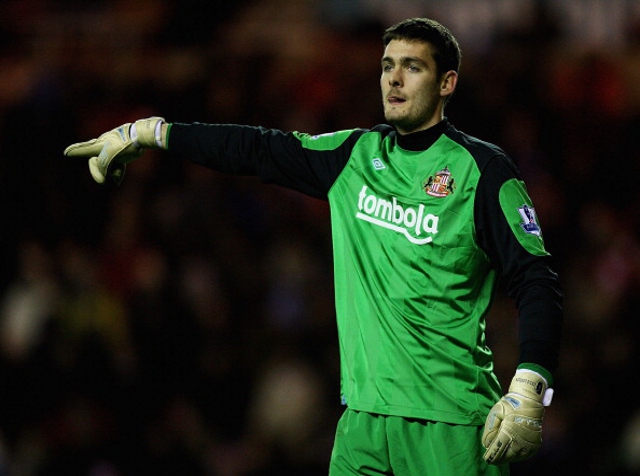 Struggled desperately with injuries during his time in England, making just 88 league appearances between 2007 and 2012 before taking a two-year break from the game. Joined Celtic this summer.