There aren’t many plus points to Mario Balotelli’s season. The £16m summer signing has yet to score in the league for Liverpool, but apparently it could be worse. 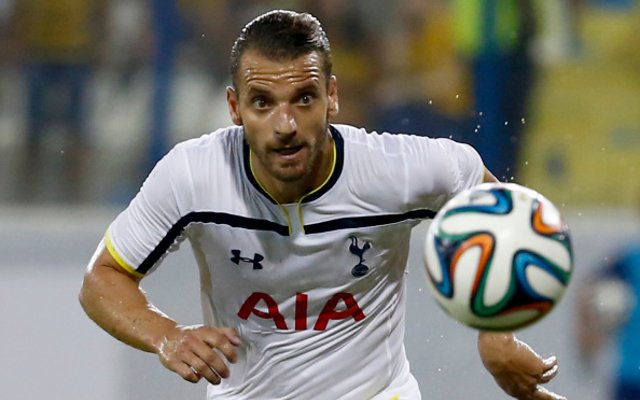 The Spanish striker has struggled throughout his time at Tottenham, but did at least get off the mark for the league season against Everton a couple of weeks ago.