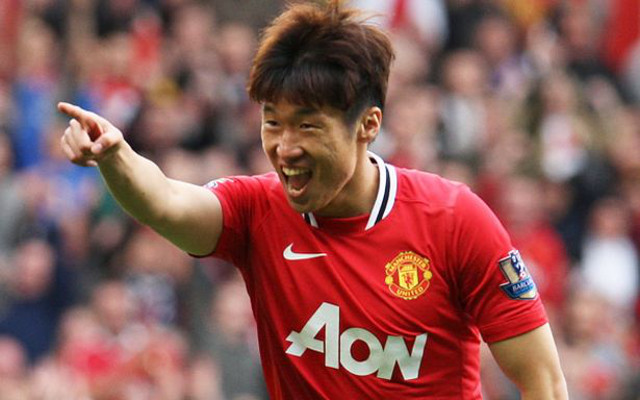 An almost fitting tribute to Park.

Former Manchester United midfielder Park Ji-Sung was honoured by another of his previous clubs PSV Eindhoven during the Eredivisie clash with Feyenoord on Wednesday night.

The huge banner read ‘Warrior of the South’ with Park enjoying a successful spell with PSV before heading to Old Trafford in 2005.

However, as the South Korean lapped up the adoration of the fans some supporters accidentally set fire to the banner in his honour.