Amazing list of greats who ended playing career this year.

As 2014 nears an end, there looks like being a great deal to reflect on in football this year, not least the retirement of some of the game’s truly great players for the last couple of decades.

Arsenal’s Thierry Henry leads the list of recently-retired players who called time on their careers in 2014, with a number of other big names to get you nostalgic for the good old days! 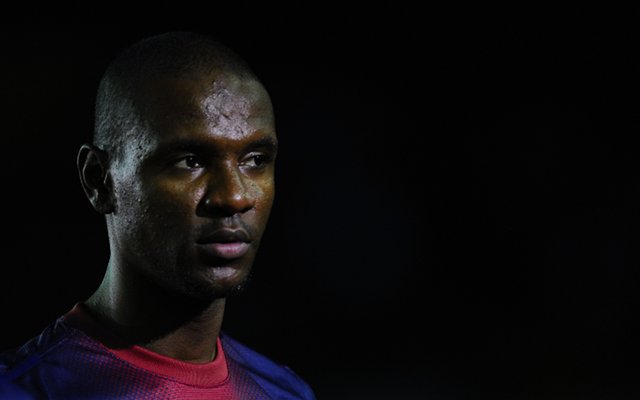