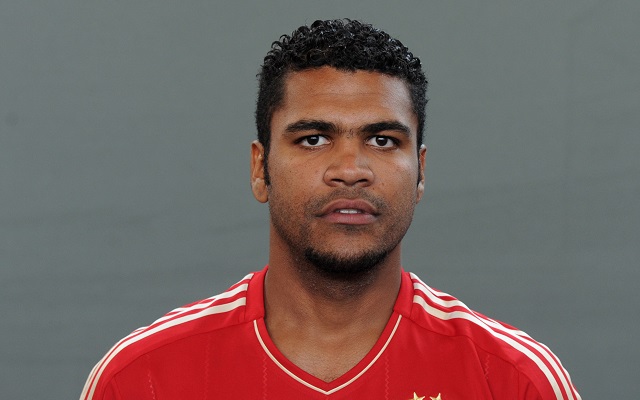 The centre-back has been released from German prison on bail and has immediately returned to his native country.

The Brazilian defender was released from Germany prison on parole last week, and returned to Brazil on Thursday.

“I return from Germany with my head held high and I see this as a fresh start in my career,” Portuguese paper A Bola quote the 25-year-old as saying.

The former Brazil U23 international was arrested in 2011 after the luxury villa he had rented was burned down. He was convicted of arson and has been serving time in Stadelheim correctional facility since.

Breno was considered a top talent before injuries, and then his prison sentence, cut short his career. Since last summer he has been working at Bayern as a part-time employee coaching the U-23 side, while serving the rest of his sentence.

The centre-back has made just 58 senior club appearances in a career that was already limited by injury before his two year jail term. He will hope that his fresh start back in Brazil can see him recapture the form that lead to him being pursued by some of Europe’s biggest clubs before Bayern swooped for him in 2008.