Do we think Mr Colback could be on the receiving end of a few reducers on Saturday?

Jack Colback spent 14 years at Sunderland before moving to Newcastle on a free transfer this summer. This will be his first game against his old side, and the Magpies have produced a controversial programme cover ahead of the game, featuring the midfielder clasping his hand to his new club’s badge. 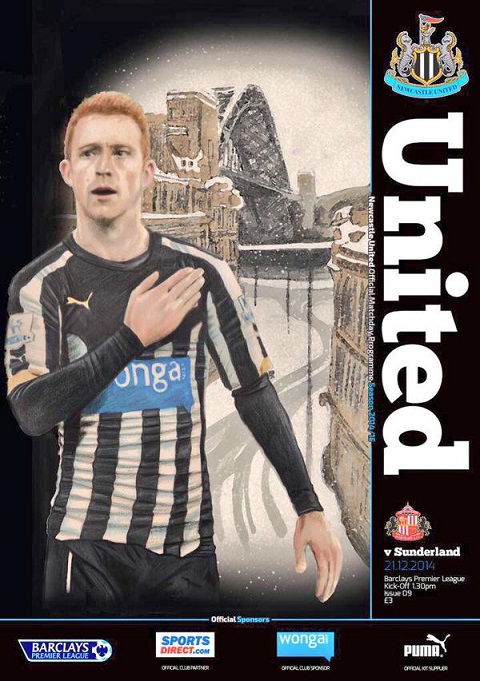