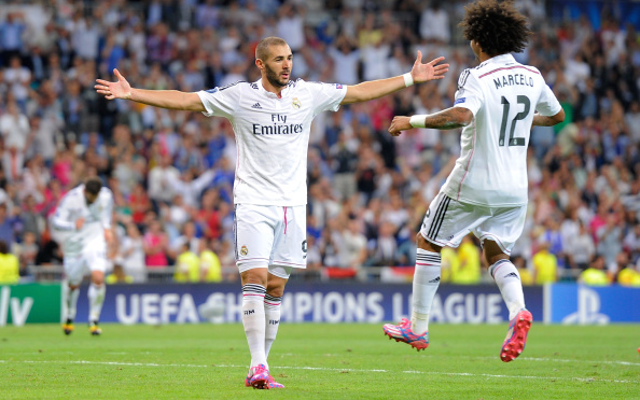 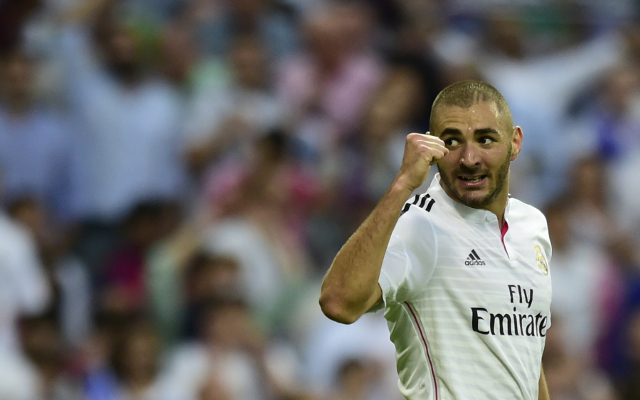 With the current crop of strikers failing to impress at Anfield currently, a new option has been identified to purchase in the January transfer window.

According to the Daily Express the Reds are lining up a colossal £50m bid to try and lure Benzema from the Estadio Santiago Bernabeu.