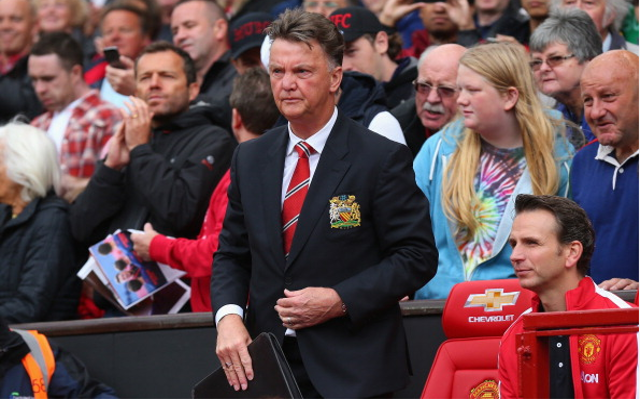 Manchester United are pondering a move for Valencia’s £40m-rated Argentine centre-back Nicolas Otamendi, who has also been linked with Chelsea in the past.