United set for Benfica raid in the January transfer window.

Manchester United are reportedly lining up an audacious £50 million swoop on Portuguese champions Benfica in the January transfer window, with two impressive Argentine internationals currently plying their trade at the Estadio da Luz the subject of Louis van Gaal’s advances.

With much of the narrative surrounding United’s likely January work having surrounded the idea of van Gaal bringing in defensive reinforcements, it is further up the pitch that he appears to be targeting with these two according to reports from the Express: 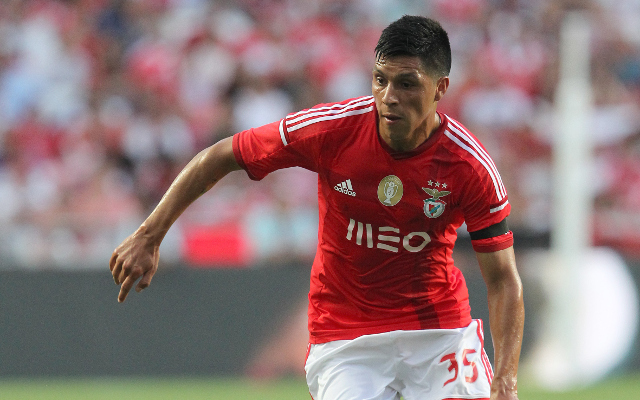 Perez has been a target of United before, but it appears as though the Red Devils are gaining the motivation to really push for a move for the industrious midfielder. A key cog in the Alejandro Sabella machine that came so agonisingly close to winning the World Cup this summer, Perez is both hard working and creative, a useful all-round midfield option for United to bring in – he has a release clause of £23 million.