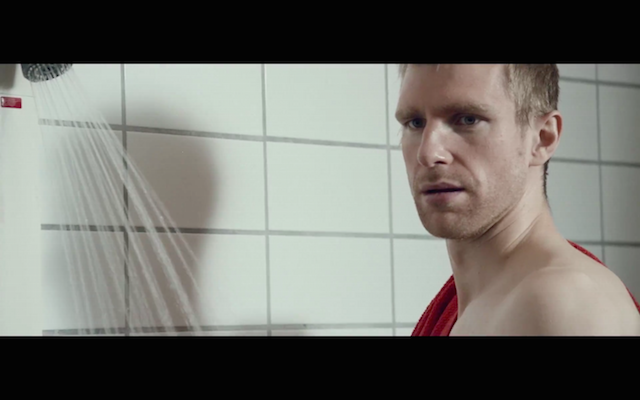 Another day and another Arsenal advert. Do they actually train at London Colney or is it a film set?

Yet another Arsenal commercial has emerged online, this time as part of the Gunners partnership with BT Sport and it’s actually pretty hilarious.

Along with Alex Oxlade-Chamberlain’s Teenage Mutant Ninja Turtle face this is definitely up there at the top end of funny football commercials.

The ad sees the Gunners players get into the festive spirit with a Dickensian Christmas choir, singing football chants in a very choral way indeed.

The North Londoners are an official partner of broadcaster BT Sport and star in this advertisement for the TV station’s Boxing Day broadcast against QPR.