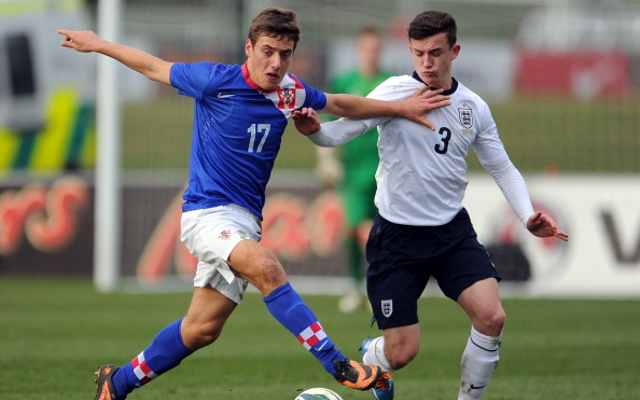 Arsene Wenger has his eye on one of Europe’s top young talents, and is looking to bring ‘the new Luka Modric’ to the Emirates, according to Tutto Mercato.

17-year-old Nikola Vlasic is tipped for greatness, with a host of top clubs chasing his signature. Currently plying his trade at Croatian side Hajduk Split, he is believed to be on his way out of the club in January.

Inter Milan have been credited with an interest, but Arsenal are hopeful of bringing the player to the Emirates. With Arsene Wenger’s history of nurturing young talent, the promising young Croatian may favour a switch to the Premier League.

Vlasic has been compared to former Tottenham star and Real Madrid midfielder Luka Modric, and while he is by no means what Arsenal need at the moment, the French manager is not one to pass up a player he thinks could improve his squad.