Chelsea manager Jose Mourinho could make a sensational triple raid on his old club Barcelona as he looks to strengthen a number of different areas of his squad.

The Blues already have one of the strongest squads in Europe this season, but look like they want to build on the fine work in the summer transfer window which saw them land Cesc Fabregas, Diego Costa and others to build a side that currently leads the Premier League table.

A number of Barcelona players look like being available, and this seems to have alerted Chelsea and other clubs according to various recent reports.

The three players in Mourinho’s sights are as follows: 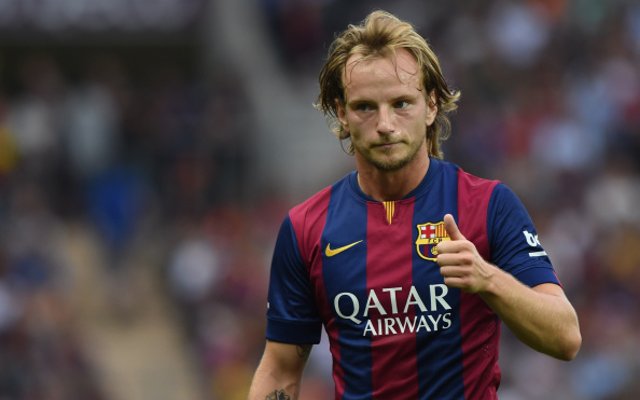 Sources in Spain suggest Chelsea are ready to challenge Manchester United and Manchester City for the signing of Barcelona’s Croatian midfielder Ivan Rakitic, who only joined the club from Sevilla this summer. Although the Blues already have ex-Barca ace Cesc Fabregas pulling the strings in their midfield, there’s no doubt Rakitic could be another useful addition at Stamford Bridge if he is made available.