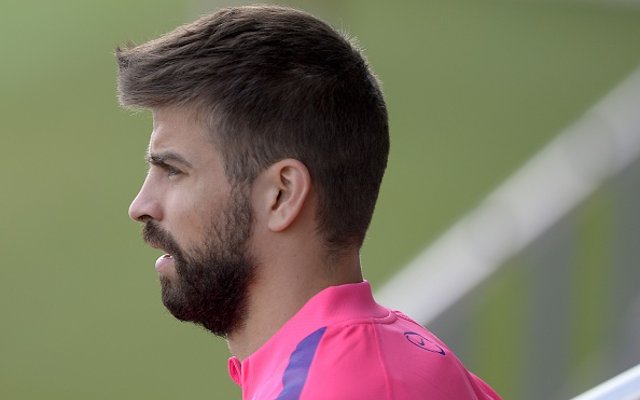 It has been recently claimed that Barcelona defender Gerard Pique could also be on his way to Chelsea in January after rejecting a chance to re-sign for his old club Manchester United. The Blues could do with a rotation option with Gary Cahill and the ageing John Terry, and the experienced Spaniard could be a good option.