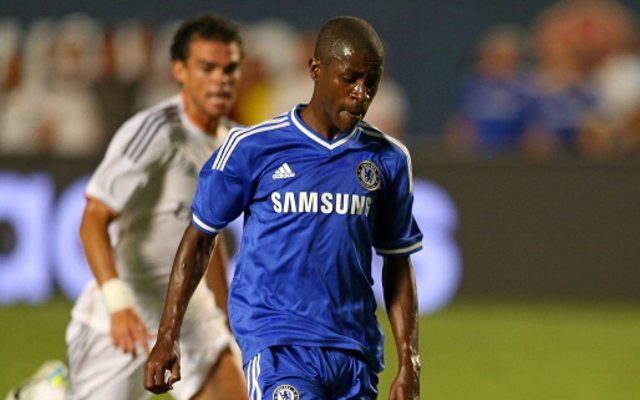 Juventus are lining up a January move for Chelsea midfielder Ramires as they gear up for more Premier League interest in exciting midfield duo Paul Pogba and Arturo Vidal when the transfer window reopens, report the Daily Star, with the Bianconeri clearly keen to take advantage of Brazilian international Ramires’ limited opportunities at Stamford Bridge this season.

Ramires was heavily linked with a move to link up with Carlo Ancelotti at Real Madrid in the summer but, despite the Brazilian opting to remain at Stamford Bridge, he has very much been used as a squad player by manager Jose Mourinho and could be tempted to move on – a situation that has led Juventus to believe that they could tempted the Blues into selling the former Benfica man for around £12 million.

Whilst the report suggests that Juve would be interested in securing a deal for Ramires in January, it does say that the Serie A giants have accepted that any move would be more like in the summer, allowing Ramires to remain a crucial part of Jose Mourinho’s squad due to his versatility and tenacity.

Juventus’ desire to bring in a midfielder stems from the interest in midfield duo Paul Pogba and Arturo Vidal, with Manchester United amongst the clubs believed to be sniffing around.