Liverpool back in for loan man Origi 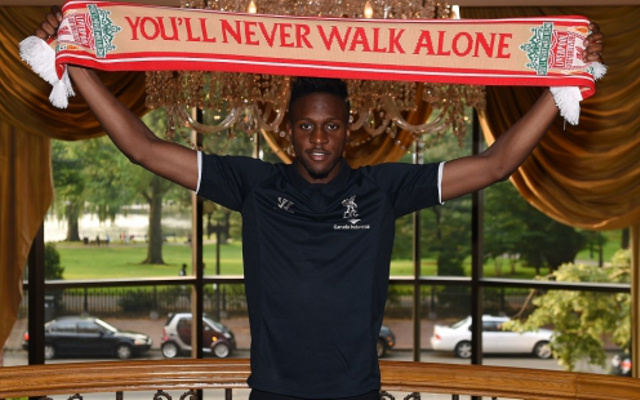 Liverpool are set to renew their interest in their own striker Divock Origi, and according to the Daily Star, are prepared to make a last ditch attempt to cut short his season-long loan deal at Lille.

Origi joined the Reds on a permanent deal in the summer, but remained at the French club on loan for the 2014-15 season. But Brendan Rodgers is so desperate for a new striker, that he is prepared to pay £4.7m for the privilege.

The Belgian World Cup star has scored four times this season, with his last strike coming way back in October, against Wolfsburg in the Europa League. He has since gone 13 games without a goal.