Is this headline acceptable from Tuttosport?

Liverpool winger Raheem Sterling has been voted as the best young player of 2014 by readers of Italian newspaper Tuttosport, who announced the player’s victory with a slightly controversial headline. 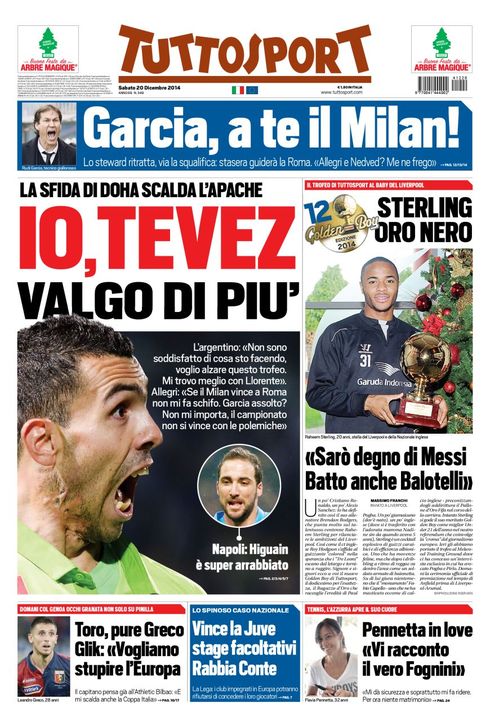 The 20-year-old had an outstanding year for Liverpool and England, establishing himself as a key player for both teams despite his young age, and showing plenty of promise for the future.

However, this award may have been tainted now as the Italian paper used the heading ‘black gold’ to announce Sterling’s prize, which doesn’t sit too well, even if it clearly has no malicious intention.