It’s been a mixed year for Raheem Sterling. From starring in Liverpool’s run to second place in the Premier League, to being an isolated and frustrated figure at the head of an under-performing Reds strike force, from winning the Golden Boy award to arguing over a new contract.

Sterling recently rejected the offer of a new £70,000-per-week contract, calling the tabled bid ‘unacceptable’. According to the Telegraph, a source close to negotiations even described the two parties as “nowhere near an agreement”.

With Liverpool now struggling in the league and looking increasingly unlikely to secure a second successive season of Champions League football, speculation is rising that the 20-year-old might choose to leave the Reds next summer.

Here are five possible destinations for him: 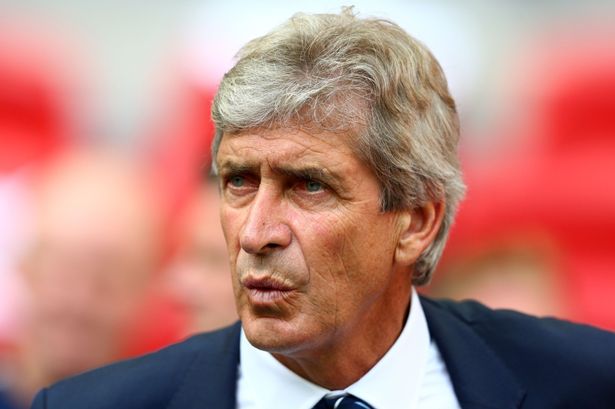 The Manchester Evening News claimed that Manuel Pellegrini’s side were interested in recruiting Sterling earlier this week. The Premier League champions are expected to spend heavily again at the end of the season after Financial Fair Play restrictions impacted on their business last summer. Pellegrini wants to inject youth into squad – and interest in Everton’s Ross Barkley is evidence of the club’s determination to be in the market for the top emerging talent. Sterling would also help City meet home grown player requirements.