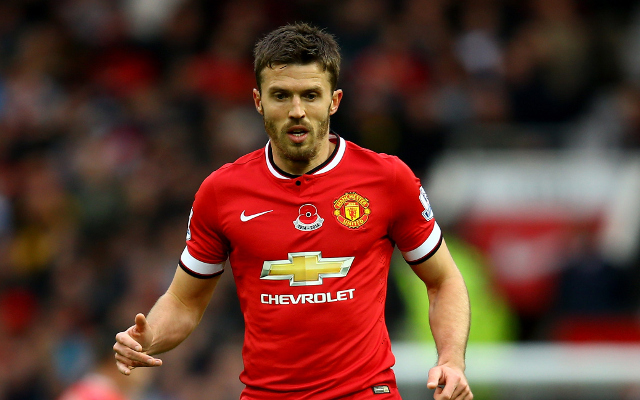 Poor at the back but better when pushed forward into midfield in the second half.

Matched up well with Christian Benteke in the air, but repeated poor clearances in the second half almost cost United the game.

Put in a great cross for Falcao’s opener, but followed it up with some poor balls straight to Brad Guzan.