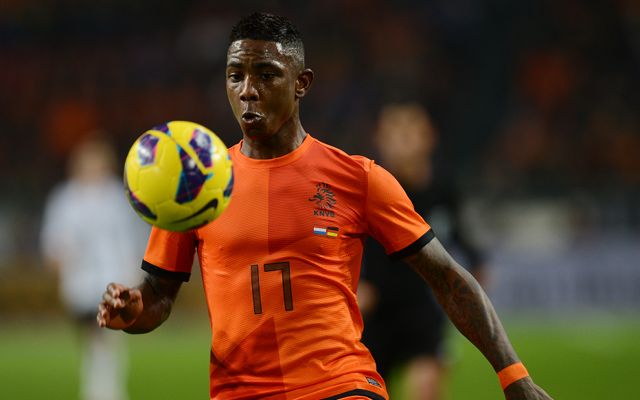 Southampton boss is readying a bid for Werder Bremen winger Eljero Elia according to the Daily Mirror.

The Dutch boss wants to make the 27 year old his first January transfer window capture and the experienced wide-man will apparently be available for as little as £4m.

Elia is Arjen Robben’s Dutch national team understudy and a player of obvious quality who could well help to strengthen the Saints squad as the south-coast side look to get their season back into gear after a recent drop in form.

The former Hamburg and Juventus man has previously been linked with both Liverpool and Everton and may well be keen on a move to the Premier League with his career in Germany stuttering a tad.

Koeman’s side started the season in superb fashion and even after losing four Premier League games on the trot Southampton still sit handily in fifth spot.