Previous winners ranked by how good they actually became.

With Liverpool starlet Raheem Sterling the latest to collect the European Golden Boy award, CaughtOffside takes a look at previous winners of the award and ranks them in order of how well they actually ended up doing, from worst to best.

Sterling no doubt looks a player of tremendous potential and seems a deserving winner of the award this year, with the 20-year-old playing a key role in Liverpool’s fine form last season whilst also impressing for England at this summer’s World Cup.

Still, it can be hard to tell at this age how well the best young players will end up doing for the rest of their career, with some of these examples below illustrating that perfectly… 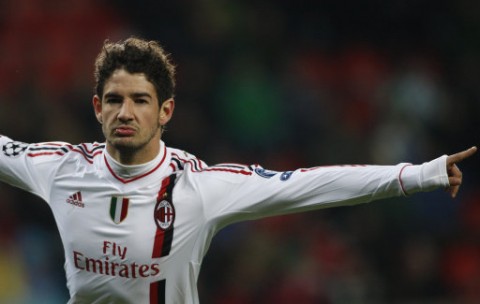 A rising star at AC Milan earlier in his career, Alexandre Pato’s career really hasn’t panned out the way it was expected to and the Brazilian striker is arguably the least successful winner of the Golden Boy award.