Who has the best backup in the division?

As any football manager worth his salt will tell you the modern game is all about a squad with depth, so here CaughtOffside looks at which Premier League team has the best second XI. 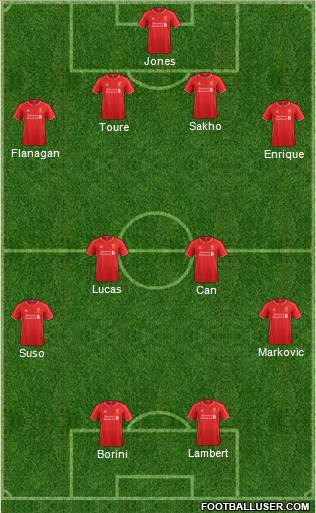 First up we have the Reds, who just sneak in at sixth place with some average backup in their squad. The likes of Flanagan, Markovic and Can show great potential, but Jones, Enrique and arguably Lambert are simply not good enough.