Real Madrid’s Cristiano Ronaldo was in Madeira on Sunday for the unveiling of a new statue of himself.

Whoever made the statue was clearly keen to flatter the former Manchester United star, but perhaps they overdid it? 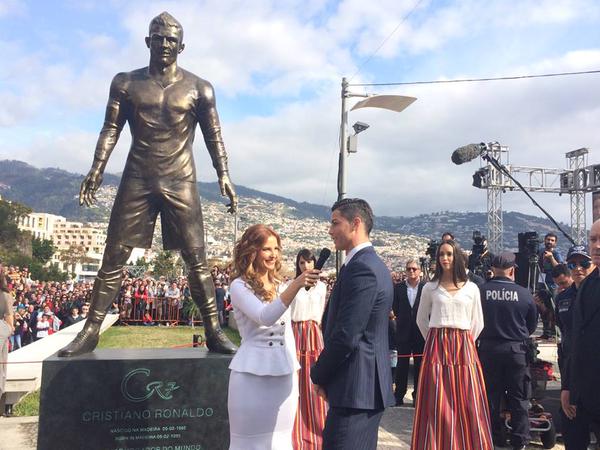 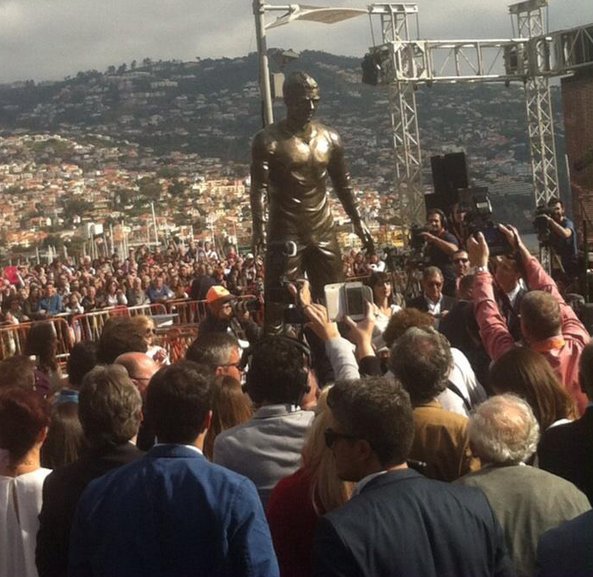