The best and worst of the managers this season.

With the 2014/15 Premier League season quickly approaching the halfway point CaughtOffside thought it was a good time to pick out our five best and five worst managers so far this term. 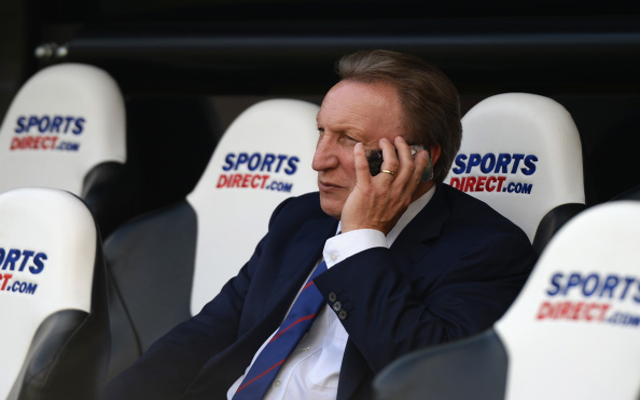 Tony Pulis left unexpectedly and the Eagles needed to find someone quickly to replace the man who had become a hero at Selhurst Park for keeping Palace up against the odds in 2013/14.

Yet in Warnock the South London team have found an uninspired option who looks set to undo all the hard work from last year and oversee demotion back to the Championship.