Manchester United look set to spend even more money than they did this summer as they identify just three main targets for next year’s transfer window, according to reports.

The Red Devils spent £156m ahead of this season, bringing in the likes of Angel Di Maria, Ander Herrera, Luke Shaw and Radamel Falcao to build a new-look side under new manager Louis van Gaal.

The Dutchman’s aggressive policy in the transfer market now looks set to continue as he sets his sights on three more exciting signings to enhance his squad for next term, in a bid to bring United back to the glory days.

These three players are undoubtedly world class and could make superb additions at Old Trafford, even if they will be incredibly expensive… 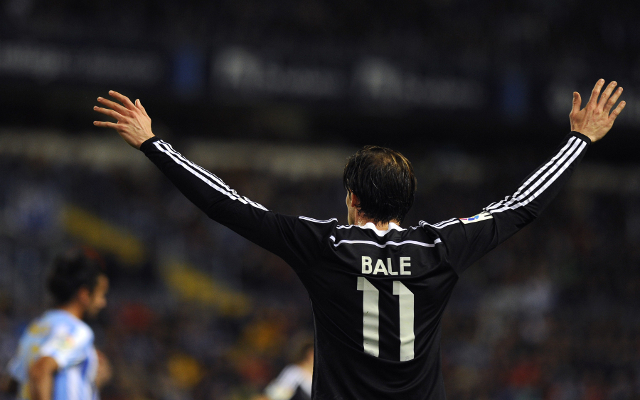 In an £80m deal, United reportedly want to bring Real Madrid star Gareth Bale back to the Premier League. The Welshman has done well since his £85m move to the Bernabeu last season, but could leave for the right price and would make another superb signing by van Gaal.