The best football moments of the year in pictures.

With 2014 almost at an end, CaughtOffside looks back at this memorable football year in pictures, with great moments featuring Cristiano Ronaldo, Luis Suarez, James Rodriguez, Thierry Henry, Louis van Gaal and much, much more! Enjoy… 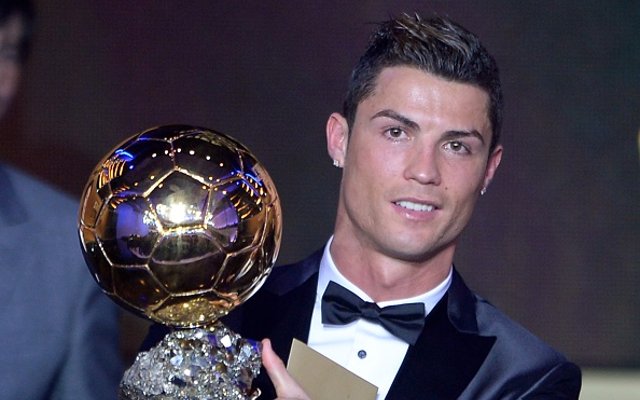 January – Real Madrid star Cristiano Ronaldo is presented with the FIFA Ballon d’Or for 2013, finally claiming the prize ahead of Barcelona forward and rival Lionel Messi after a sensational run of goalscoring form. 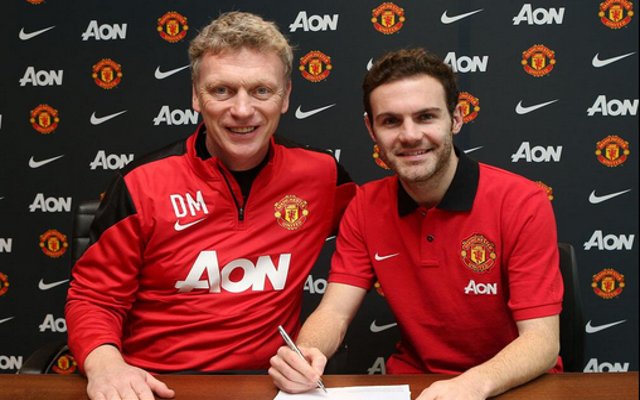 January – In a somewhat surprise move, Chelsea agree to sell unsettled Spanish playmaker to Manchester United, who becomes the Red Devils’ club-record signing at the time, arriving for a fee of around £37m in an attempt to salvage something from a difficult season under David Moyes.