Barcelona could be ready to offload as many as eight members of their first-team in the near future according to various reports in the last few months, with Premier League clubs interested in a number of Nou Camp stars.

The Catalan giants may not be looking to sell each one of these players as complications with their transfer ban may see them unable to bring in replacements, but it is thought that a number of these big names are no longer wanted or needed by the club, while others are keen to get away for one reason or another.

This has alerted the likes of Manchester United, Arsenal, Liverpool and Chelsea ahead of the January transfer window, meaning we could soon be seeing any number of these eight players in England… 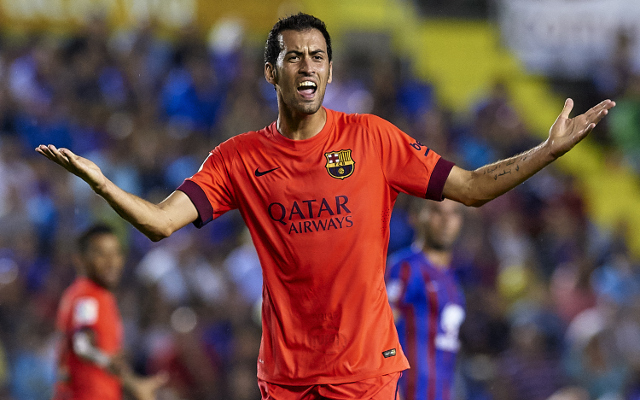 Supposedly looking for a new challenge after a long career in La Liga, Sergio Busquets could be a high-profile departure from Barca as he attracts reported interest from Arsenal, Chelsea and Manchester United.