He might not be able to force his way into the Arsenal first-team, but German World Cup winner Lukas Podolski is seemingly unwaveringly popular among his Gunners teammates. 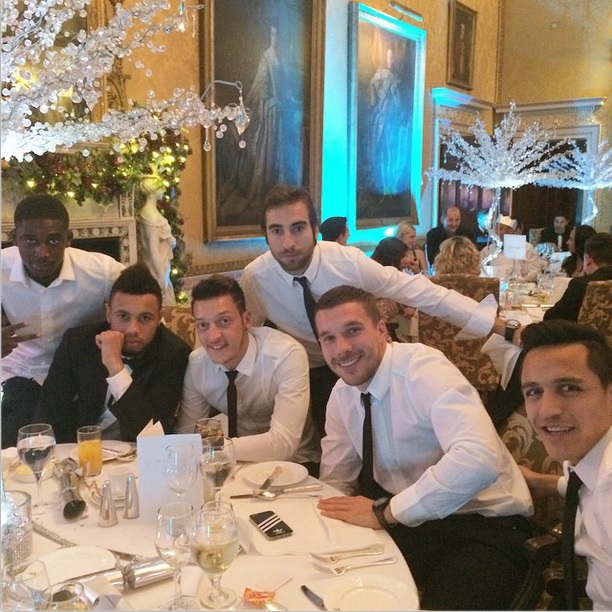