Scott Sinclair is once again the envy of every man in England, with Man City WAG Helen Flanagan announcing that she is expecting his baby…

Stunning WAG Helen Flanagan has revealed that she is expecting her first child with Manchester City star Scott Sinclair. 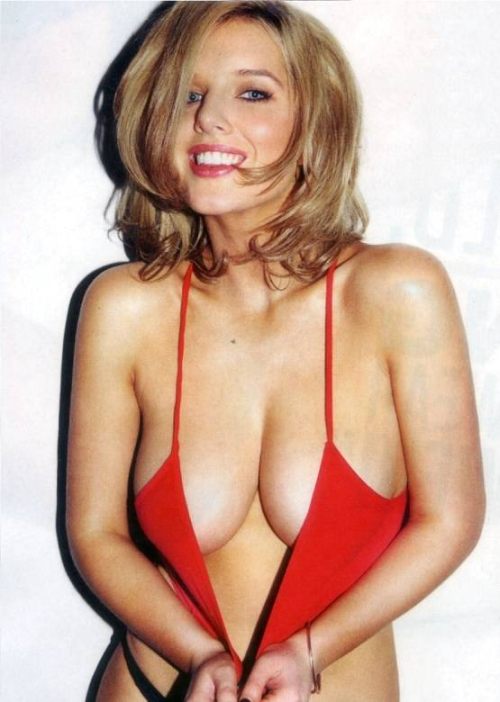 The 24-year-old ex-Coronation Street actress took to Twitter to announce the news, with the baby due some time next summer according to the gorgeous star.