Monday’s biggest stories for the Reds. 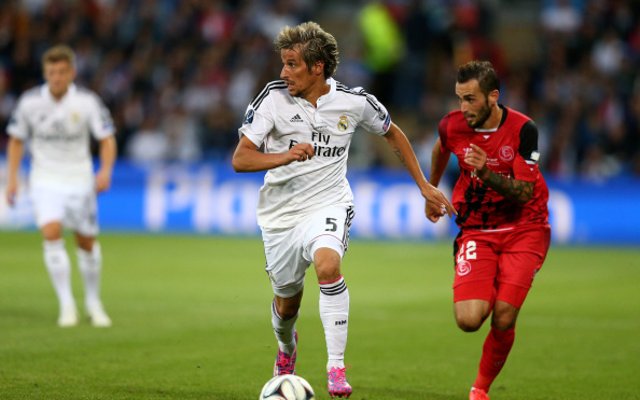 Having been deemed surplus to requirements by Madrid head coach Carlo Ancelotti the Portugal international looks set to leave the Estadio Santiago Bernabeu in January, according to the Daily Express.

Manchester United have already shown interest in Coentrao and now the Reds and Arsenal have joined the Premier League contingent looking to sign him.

However, they will face competition from AC Milan and Besiktas in the 26-year-old valued at around £25m.