A Manchester United star has made the second most assists in La Liga in 2014, despite not playing in the league since May. He has even managed to have created more goals in the calendar year than Cristiano Ronaldo. 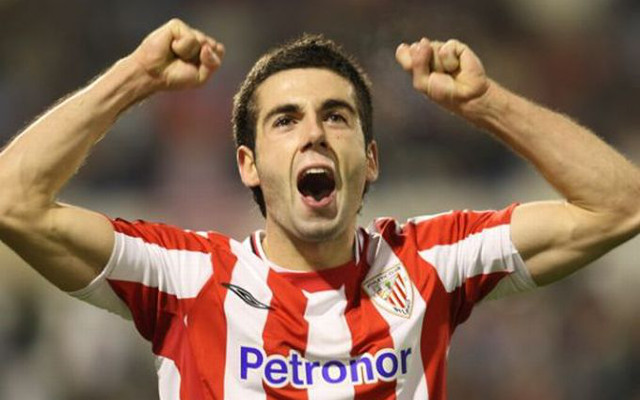 The winger is a big part of the side who only allow themselves to sign players of Basque descent.