Who makes our European team of the season so far?

We’re halfway through the season across most of the continent, with many leagues on their international breaks.

Who have the top performers from across Europe been this season? Here’s our European team of the season so far. 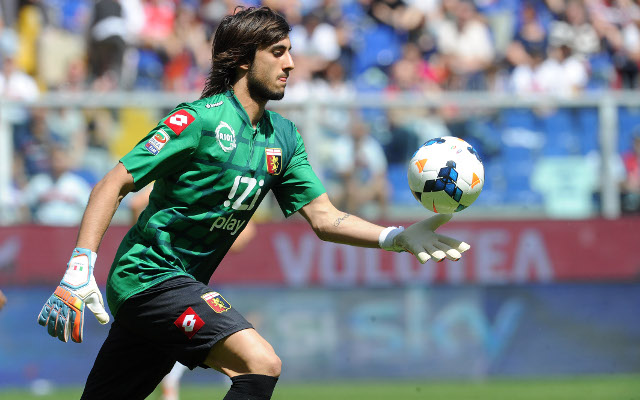 A rock at the back for the Italians this season, and is now being linked with many of Europe’s top clubs, including Liverpool.