Southampton have confirmed that they have signed Dutch winger Eljero Elia…

We might still be over a week away from the start of the January transfer window, but Southampton are already celebrating their first capture of the new year, welcoming Dutch winger Eljero Elia with a post on Instagram.

The 27-year-old, who has been capped 27 times for his country, joins the Saints from German club Werder Bremen, and will be available from the start of the next year.

Southampton posted this picture, along with the message: “Welcome to #SaintsFC, Eljero Elia!” 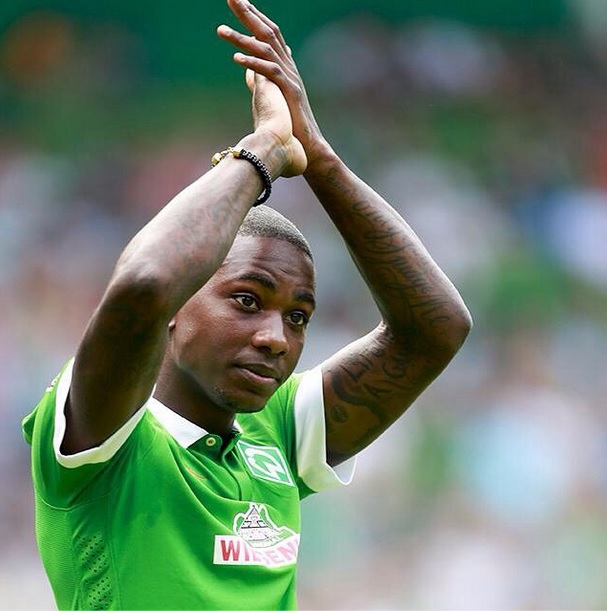