One of the most glamorous WAG’s in the world, popstar Shakira, has posted this stunning snap on social media website Instagram. The wife of Barcelona defender Gerard Pique was looking great here.

The picture was accompanied with the promotional message: “The Deluxe version of Shakira’s latest album is now on US iTunes for the first time. Get it worldwide from your local iTunes Store.” 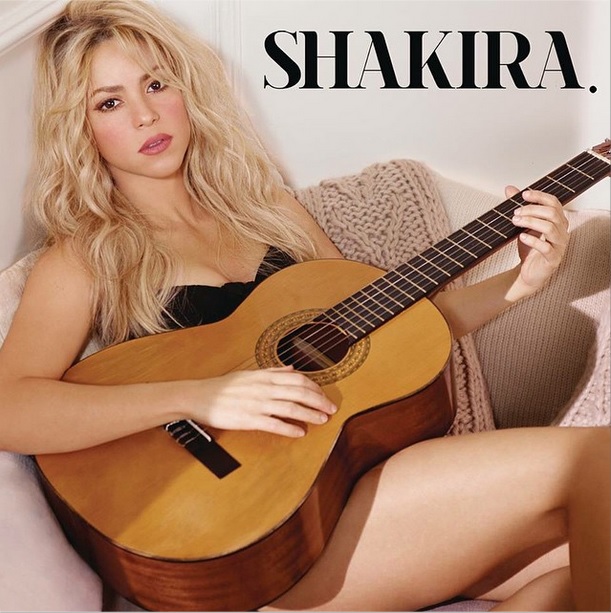