Louis van Gaal looks set to be spend vast sums to help further improve his Old Trafford squad having spent over £150m on new arrivals over the summer.

The Man United boss has apparently been backed by the club’s owners to make an offer of as much as £120m for top target Gareth Bale.

Such an offer would smash the world transfer record, which Bale himself set when he left Tottenham for the Bernabeu in an £86m deal in the summer of 2013, though the Spanish giants apparently have little interest in selling the 25 year old.

Bale has proven a massive hit in Spain, racking up 33 goals and 20 assists in 66 appearances for Real Madrid and has been key to Carlo Ancelotti’s massive successes of 2014.

Man United are also keen on £25m rated wing-back Fabio Coentrao and interest in the Portuguese star is perhaps unsurprising given that big money signing Luke Shaw has spent much of the season out injured since making his £27m move from Southampton. 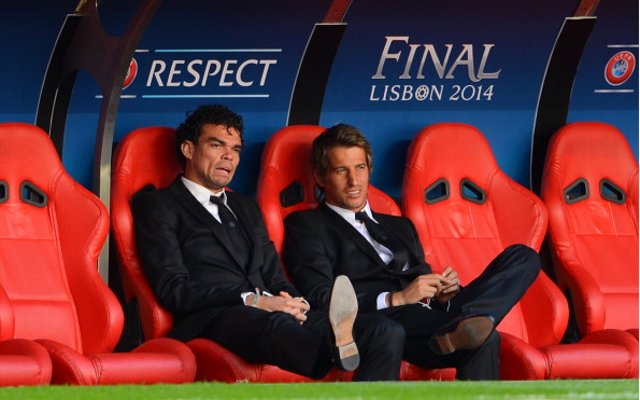 Coentrao has seen Marcelo edge him out of Ancelotti’s starting eleven and the 26 year old may well be considering his options and a move to Man United may well tempt the former Benfica man.

Van Gaal has been forced to use Ashley Young in a wing-back role in recent weeks and one can therefore see why the Dutchman would be looking to strengthen this area of his squad.