Those who seem to be improving the older they get.

Chelsea maintained their lead at the top of the Premier League on Monday night with victory over Stoke City.

Captain John Terry was on the scoresheet and appears to be in the form of his life despite now being 34-years-old.

Here are 10 players who seem to be improving with age. 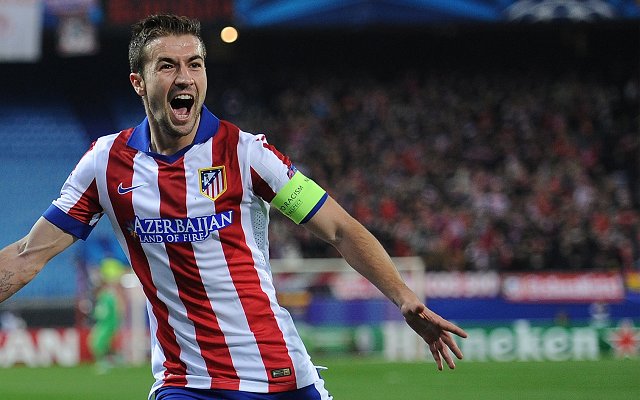 Captain of the Spanish champions despite having had a difficult start to his career at FC Barcelona.