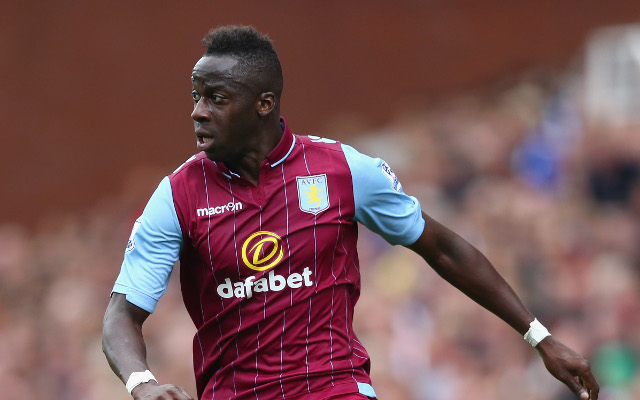 Tottenham are reportedly keen on Aston Villa left-back Aly Cissokho according to The Sun.

The 27 year old spent last term on loan at Liverpool and moved to Villa Park from Valencia on a permanent deal in August but is now being linked with a move to north London.

White Hart Lane boss Mauricio Pochettino has a fair few options to fill his left-sided defensive spot, especially having only signed Welsh international Ben Davies over the summer, but is apparently keen to strengthen his defence though Napoli are also said to be keen on the French international.

Cissokho signed a four year Villa deal and as such won’t be available ‘on the cheap’ and has been an ever present in Paul Lambert’s plans this term.