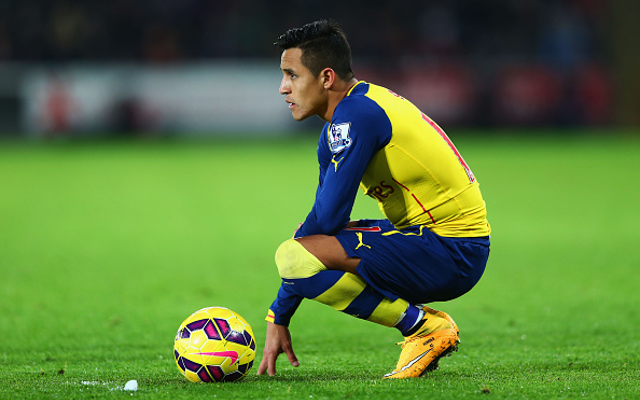 Alexis Sanchez has already proved himself a very good footballer this season, but now it seems he’s also a very talented piano player. Lukas Podolski posted this video of the Chilean on social media, commenting: “Was great to be serenaded by my bro Alexis!”